The Rocks of Teardrop Park

Teardrop Park opened while I was away. You'll recall I've been excitedly anticipating it (here and here). Today there was a kids' even in BPC, so the area was crawling with kids, even more so than usual, and in the park they were literally crawling all over everything. I'll eventually take some shots of the playground-ish part of the park because it's really well designed, but it's generally a bad for a guy by himself to just go around taking pictures of kids playing in a park -especially in Battery Park City --so I'll wait for a less busy day.

And that's OK anyway because what I'm really in love with in this park is the stonework. Sort of Goldsworthian. 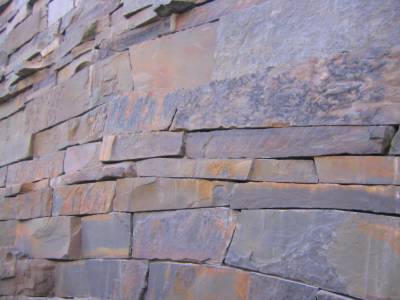 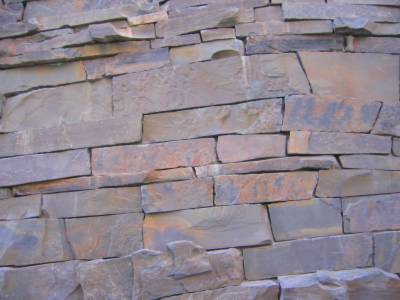 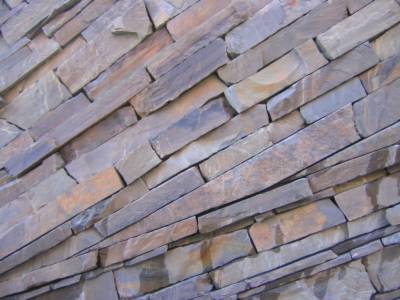 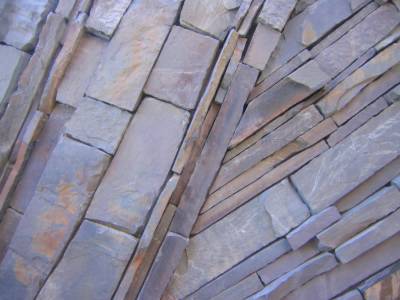 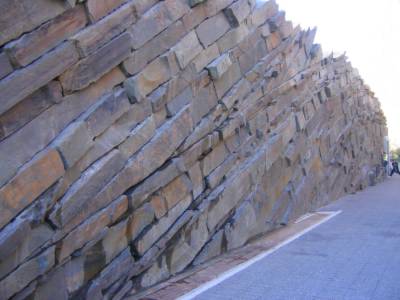 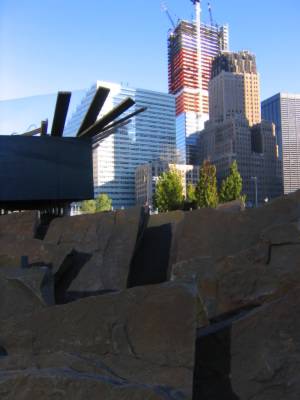 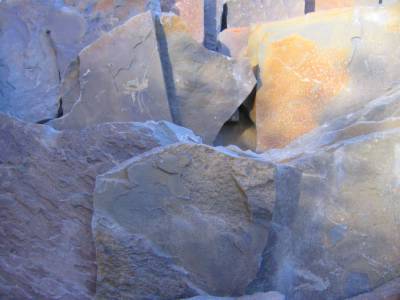 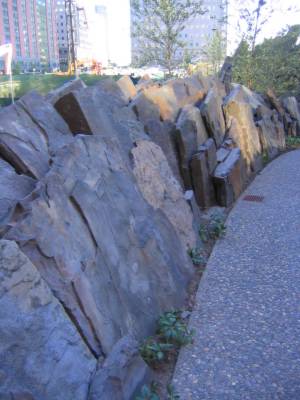 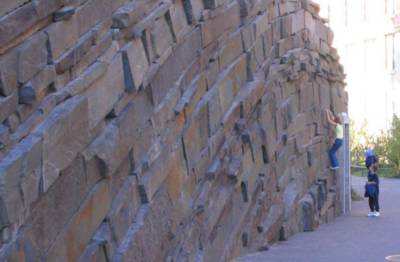 And this is why you should probably come check it out soon. While I was there four kids were "rock climbing," which is understandable with all those cool cracks and handholds and footholds. Of course, it's a lawsuit waiting to happen. It's only a matter of time before one kid falls off and onto the asphalt, at which point they'll have to build a fence around it and put up signs all over it advising against the obvious. Maybe they'll coat the whole thing in rubberized plastic. Ug.