Cart before the horse 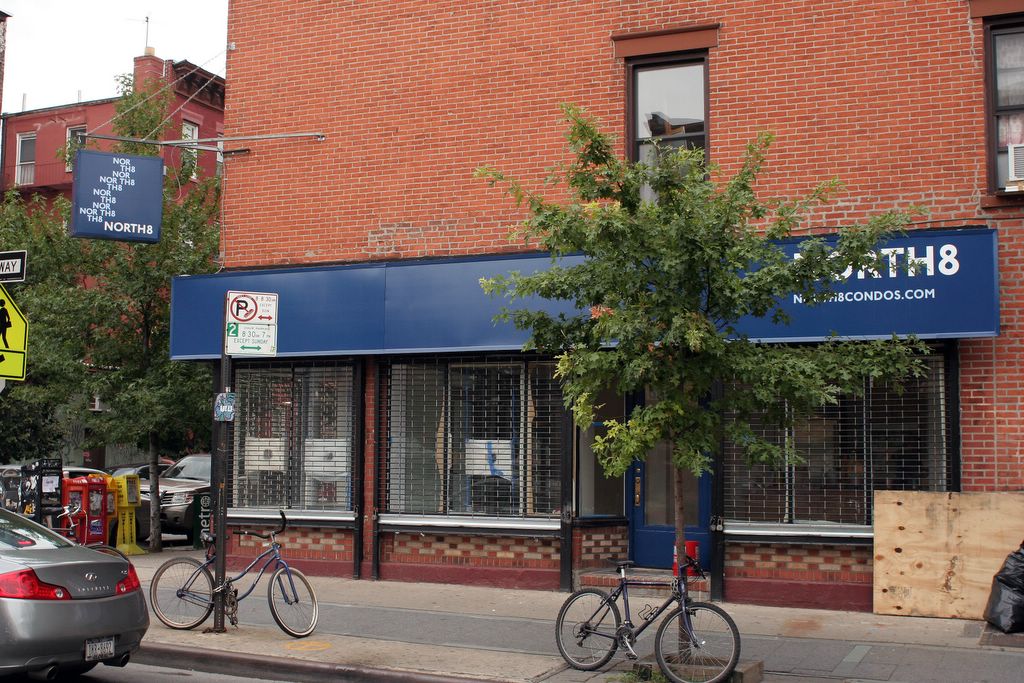 No sooner have I remarked on the slow progress of North 8 than they open a sales office.
Meanwhile, it looks like the new Battery Park City building is going to be called Riverhouse. The building itself is still a hole in the ground, but it too has a sales office (in the world financial center). Don't people need to see at least a model of the apartment they're buying? Will people really spend millions based on sketches and written lists of features? 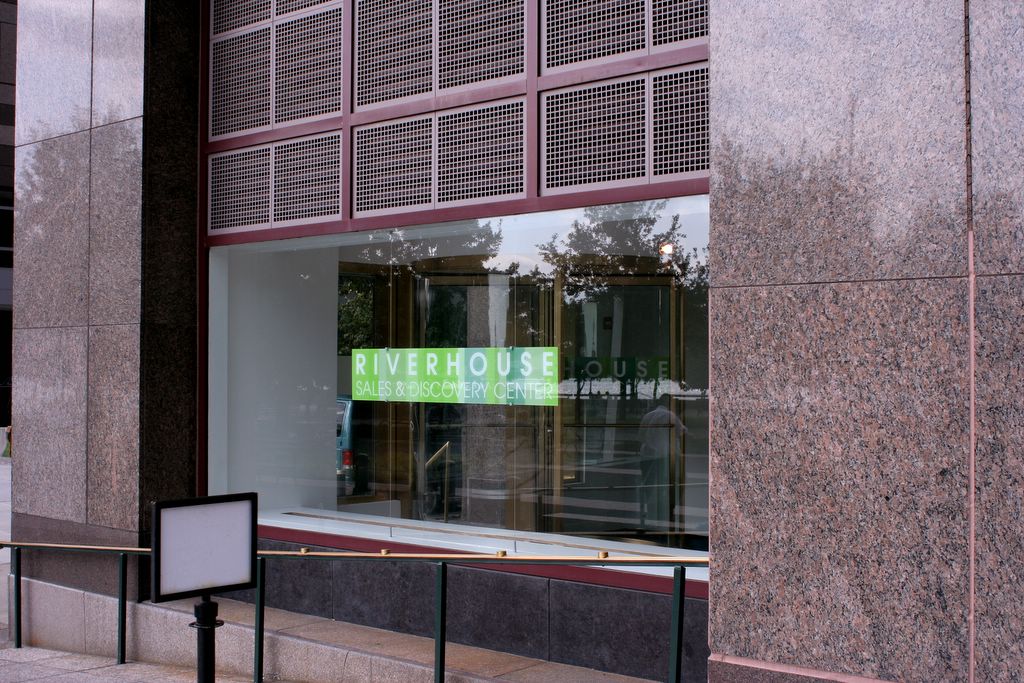 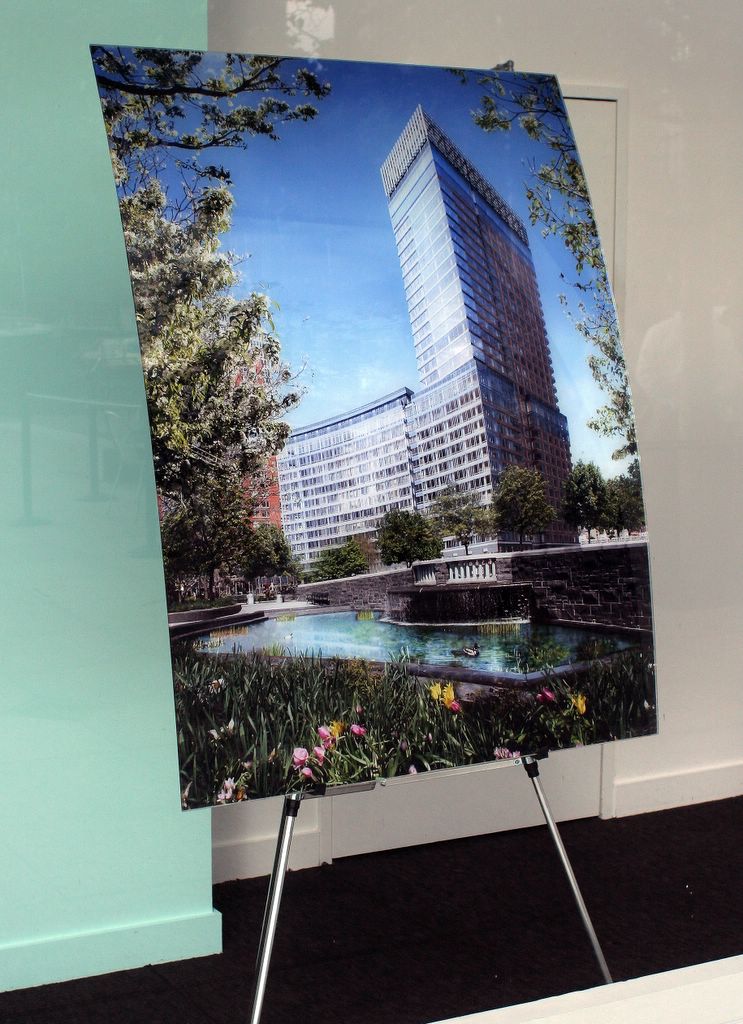