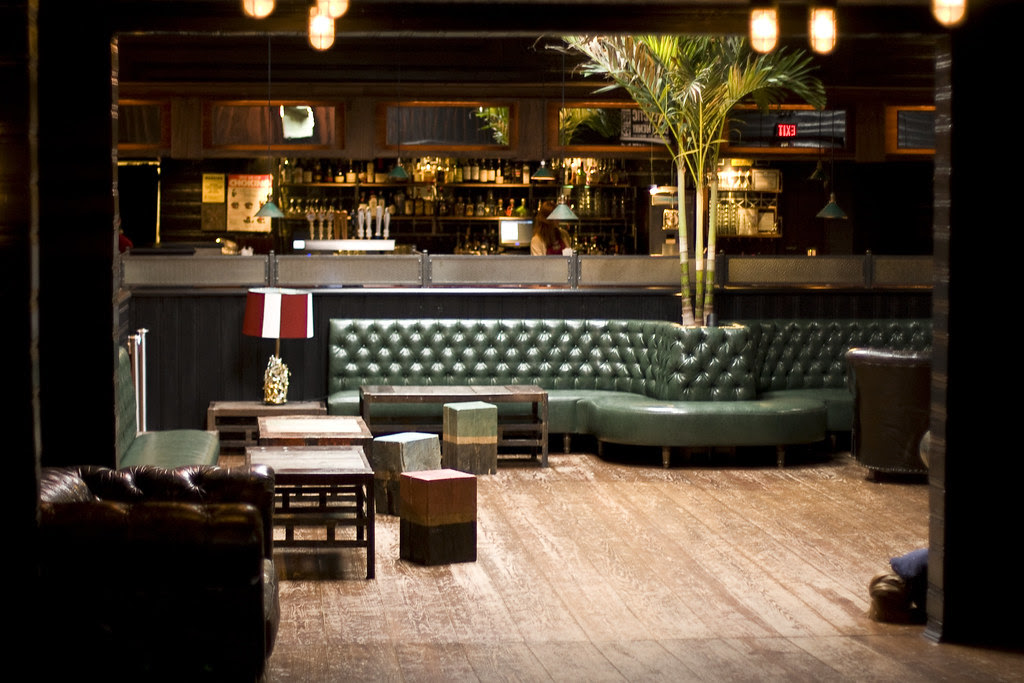 Liked the pic but didn't get the caption...until...is that your son's head sticking out on the lower right?

Not my son but you've got the right idea. Actually, it was a birthday party and that particular kid's parents just dropped him off instead of sticking around like all the other parents. The entire party went to the other room and he stayed there on the floor like that. I volunteered to be the one to lure him into the party with promises of candy and fun.