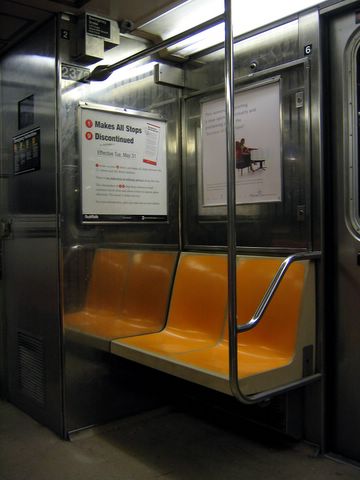 The signs said that 9 train service would end on the 31st, but they didn't wait that long to take down the numbers. 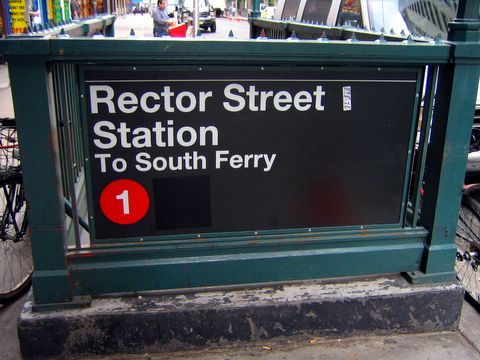 I don't want to over sentimentalize it, but the number 9 did have considerable significance to this neighborhood because of what it represented as a step in recovery:

The 1 and 9 lines restoration project is projected to come in approximately $50 million under budget, and two months ahead of schedule. The early completion could result in as much as a $3 million incentive bonus for contractors Tully Construction Co. and A.J. Pegno Construction Corp., which led the project.
...
Restored downtown lines means passengers will again have access to the 9 train, which halted service entirely since 9/11. The 1, 2 and 3 trains also will return to their formers routes. The 1 line will once again terminate at South Ferry, rather than re-routing to Brooklyn, the 2 line will resume express service to Chambers, and the 3 line will continue on to New Lots, Brooklyn.